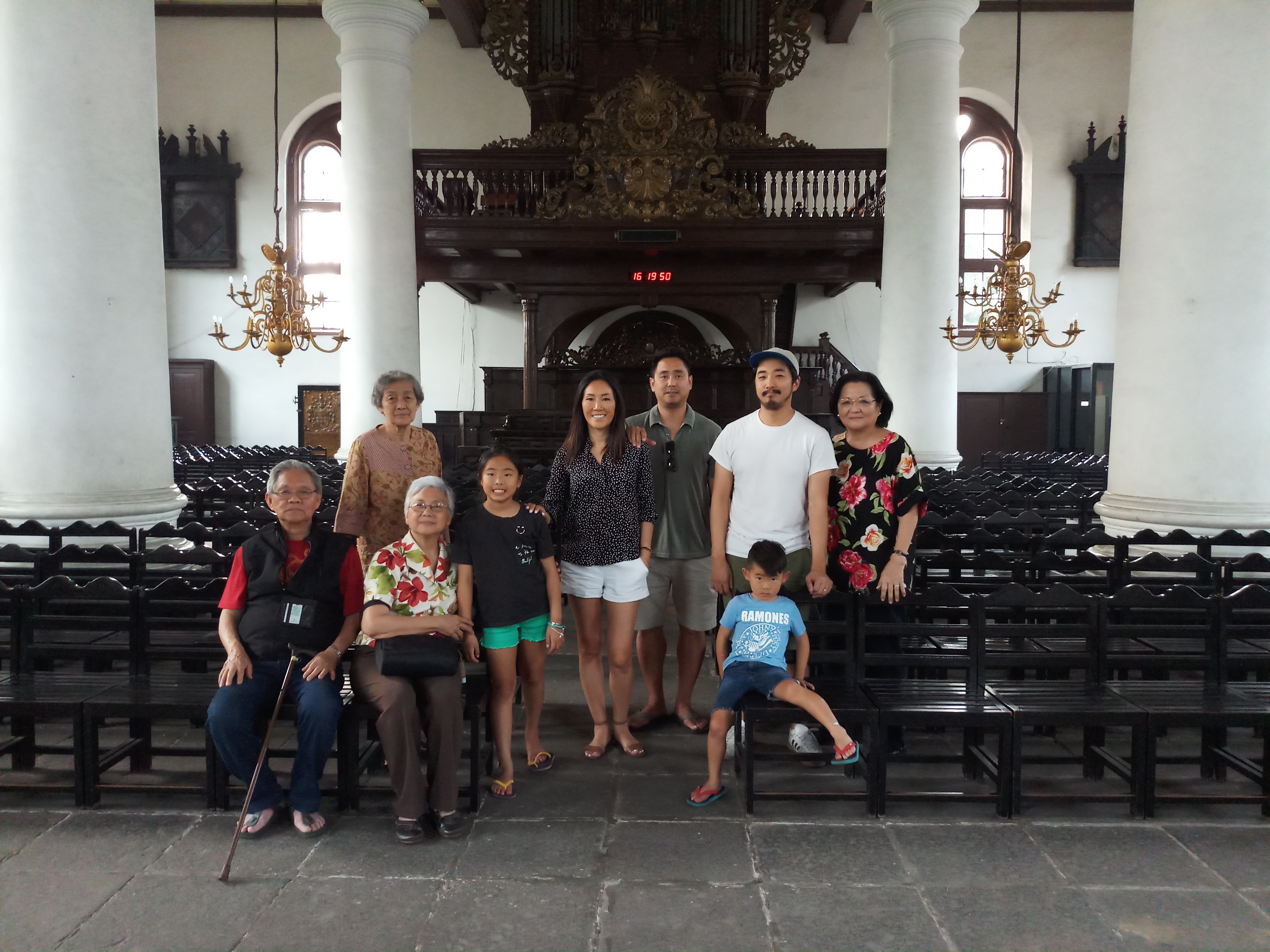 Indonesia considers itself a secular state constitutionally. However, the first principle of Indonesia‘s philosophical foundation, Pancasilarequires its citizens to have “belief in the one and only God“. A number of different religions are practised in the country, and their collective influence on the country’s political, economic and cultural life is significant. The Indonesian Constitution guarantees freedom of religion. However, the government recognises only six official religions; (Islam, Protestant Christianity, Roman-Catholic Christianity, Hinduism, Buddhism and Confucianism). Although based on data collected by the Indonesian Conference on Religion and Peace (ICRP), there are about 245 non-official religions in Indonesia.

Experience and get your knowledge of diversity of religious buildings in Jakarta from different religion. This tour is more than just sightseeing but also give you a better knowledge of different philosophies.